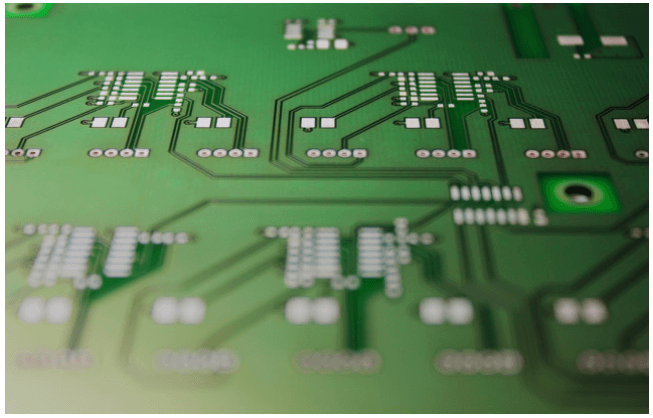 What Is Double Sided PCB?

A double sided PCB is a critical PCB board in the circuit board.

Can use ddouble sided circuit boards for electronic communication equipment with high requirements, advanced instruments, and good performance of electronic computers. It usually perforates in the middle of the board to connect double sided pcb. 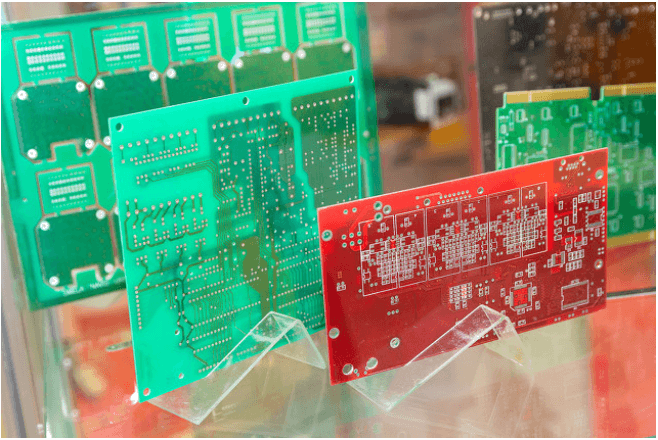 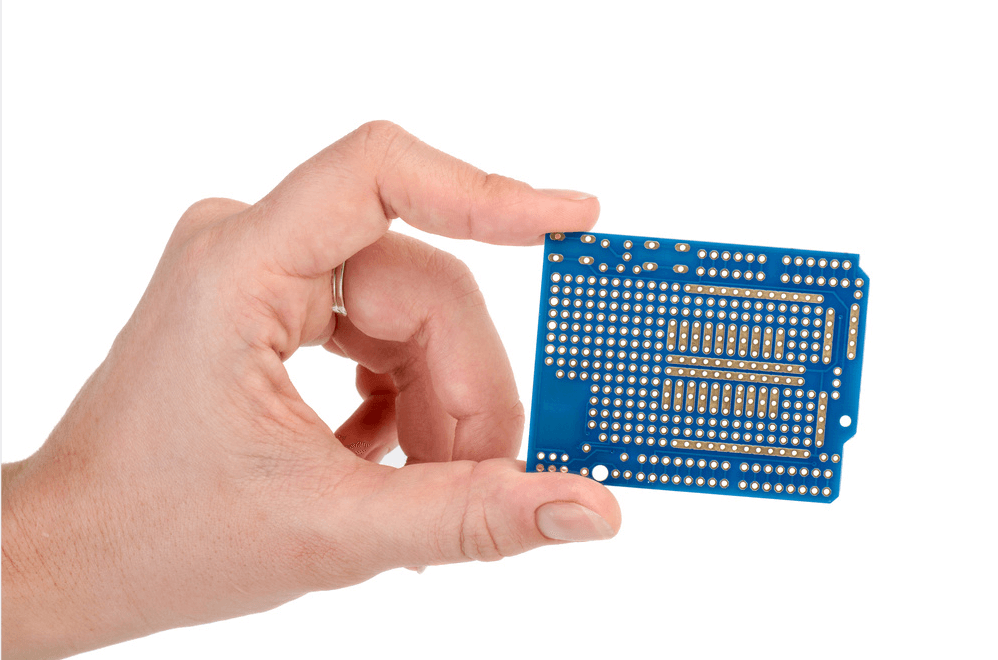 The double sided circuit board solves the problem of interleaving single-sided PCB wiring, and it can better increase the conductive path.

At the same time, double-sided PCB boards can add more components and have more space as needed. It can also reduce the circuit board’s size and use a more flexible design to make the most desired double sided PCB board. And it can save cost better and achieve good circuit performance and heat dissipation function.

Nowadays, double-sided PCBs are widely used in electronic equipment. For various applications, it enables greater flexibility and more complex circuits in the design. Double sided PCB has a more reliable performance in production, assembly and actual use. 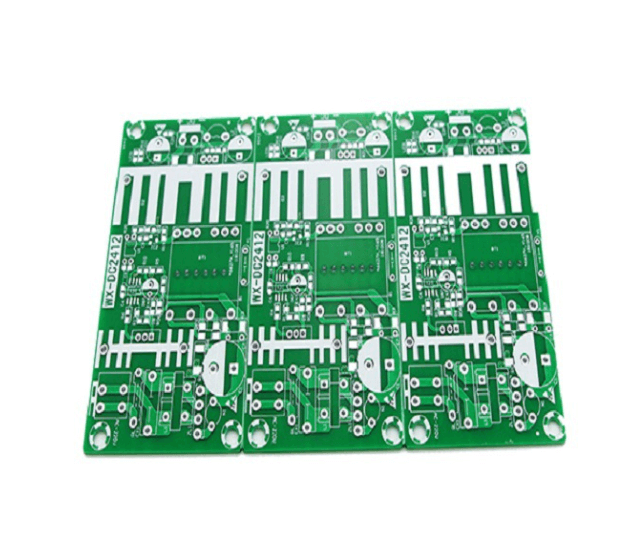 Why You Need Double Sided PCB?

These conditions have confirmed the broad application of double sided printed circuit boards in current electronic equipment. Through the above analysis, I think a double-sided PCB is more suitable for you.

How to choose the right Double Sided PCB?

In short, when buying a circuit board, you must look at the price and the quality of the board.

Industrial personnel usually use two methods of “braking optical inspection CCD and laser”. The former mainly uses reflection effects to judge whether there is a short circuit. The second method is to use laser AOI to produce different fluorescence intensity after reflecting on the copper surface to consider a short course.

Now double sided circuit boards are an indispensable part of electronic equipment. With the development of the times, people’s demand for electronic products has increased, leading to increased demand for circuit boards. Nowadays, use double sided PCBs in many electronic devices, such as mobile phones, electronic toys or household appliances. Double sided PCB boards play an essential role in the mass production of fixed circuits and optimizing electrical equipment layout. Our typical daily applications for double blade PCBs are ARE, APPLICATIONS, UPS SYSTEMS.ect