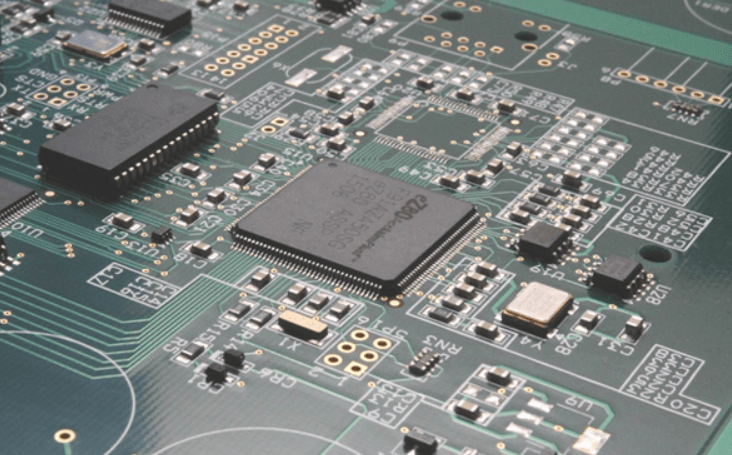 1：The distribution of components on the printed circuit board should be as even as possible. The heat capacity of high-quality components during reflow soldering is large, and the concentration is easy to cause local low temperature and lead to virtual soldering. At the same time, the uniform layout is also conducive to the balance of gravity center, in the vibration and impact experiment, it is not easy to appear components, metallized hole and welding plate destroyed phenomenon.

3: The size of the heating head of the SMD repair equipment can be operated should be set aside around the large components.

5: Temperature sensitive components should be kept away from heating components. Such as transistors, integrated circuits, electrolytic capacitors and some plastic shell components, etc., should be as far away from the bridge reactor, high-power components, radiators and high-power resistors.

6: The layout of the components and parts that need to be adjusted or changed frequently, such as potentiometer, adjustable inductance coil, variable capacitor micro switch, safety tube, key, plug and plug, etc., should take into account the structural requirements of the whole machine and place them in a position that is convenient for adjustment and replacement. If the machine adjustment, should be placed on the printed circuit board easy to adjust the place; If the adjustment outside the machine, its position should be in accordance with the adjustment knob on the chassis panel, to prevent three-dimensional space and two-dimensional space conflict. For example, the panel opening of the toggle switch should match the position of the switch opening on the printed circuit board.

7: A fixed hole should be set near the wiring terminal, plug and pull parts, in the center of a long string of terminals and in the place where forces are often applied, and a corresponding space should be left around the fixed hole to prevent deformation due to thermal expansion. If the long string of terminal thermal expansion than the printed circuit board is more serious, wave soldering is prone to warping phenomenon.

8: For some components and parts requiring secondary processing (such as transformers, electrolytic capacitors, varistors, bridge reactors, radiators, etc.) with large volume (surface) tolerance and low precision, the space between them and other components shall be increased by a certain margin on the basis of the original setting.

13: The position of PCB locating hole and fixing bracket should be set aside.

15: In order to prevent interlayer short circuit caused by touching printed wires during PCB processing, the conductive pattern of inner layer and outer edge should be more than 1.25mm away from PCB edge. When the outer edge of the PCB has been laid, the ground wire can occupy the edge position. For PCB surface positions that have been occupied due to structural requirements, components and printed wires should not have through holes in the bottom solder plate area of SMD/SMC, so as to avoid diversion of solder after heating remelting in wave soldering after reflow soldering.